Kathamndu May 5.
Prime Minister and one of the chairs of Nepal Communist Party (NCP) KP Sharma Oli has expressed sorrow over the demise of a prominent figure of Communist movement, Buddhi Bahadur Rayamajhi. In a message of condolence today, the Prime Minister said with the passing away of Rayamajhi, he was recalling those hard days they spent together during the struggle against the autocratic Panchayat system. Stating that he was deeply saddened by the demise of his colleague, he paid homage to the departed soul of Rayamajhi. Rayamajhi had passed away on Monday in course of treatment at the Bhaisepati-based Mediciti Hospital. He had spent 13 years in jail in the fight against the autocratic rule. He was the district committee secretariat of former CPN (UML) and member of the central party school. 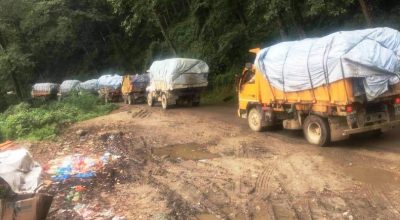 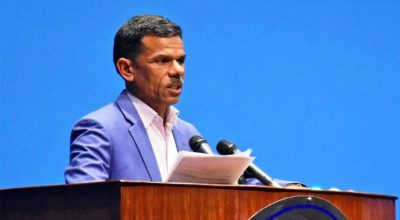 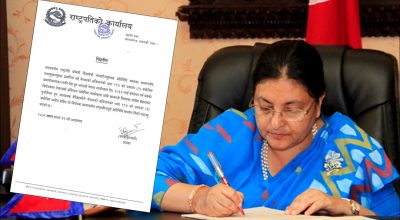 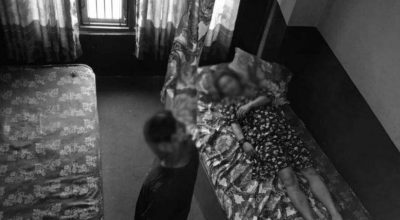