Kathmandu May 3.
The District Agriculture Development Office here has initiated to solve problems faced by the farmers in the wake of nationwide lock down enforced to contain corona virus. Special teams formed by the office are visiting agriculture farms to know the problems. Guranse is the pocket area for vegetable farming in the district. It especially produces potato. From Guranse rural municipality alone, the vegetables amounting Rs 20.2 million were exported to other district last year. The farmers here are worried over the sales and distribution of their produce with the extended lockdown. Most of the farmers have not been able to take vegetables in the market. So the export to other district is almost halted. Considering this problem, the district office formed a team under the leadership of office chief and began visiting farmers. The team is providing necessary seeds and insecticides to the farmers at their doorsteps. Similarly, the office has managed to bring vegetables to market place. Farmer Devendra Godar said as the office helped them take vegetables to wholesale market, it become easy for the farmers to sell the produce. With the facilitation of the Agriculture Development Office, Dailekh, 180 quintals of potato produced at Mahabu rural municipality in the district have been sent to Surkhet recently. After the farmers complained of the lack of market for their produce, the office took initiative to solve their problems, said office chief Tilak Pande. With the assistance of State Ministry of Land Reform, Agriculture and Cooperatives, various places have been developed as community seed pocket area in Dailekh. As per the scheme, efforts are underway to produce onion, tomato, bean and corn at Dullu municipality-13 and protecting the seeds. It is carried out by the cooperatives with the assistance of Rs 1 million from the State ministry. 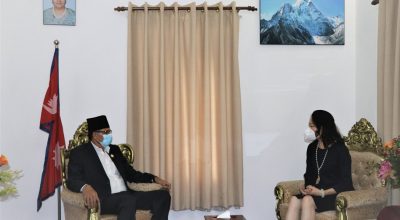 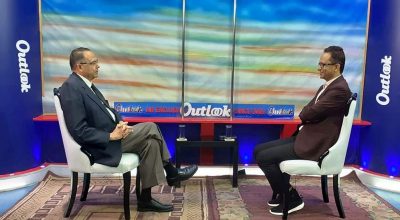 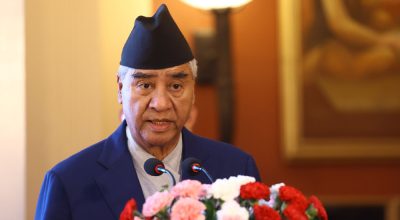 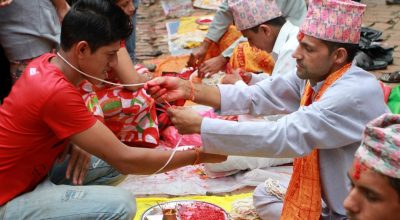