NC demands investigation into death of children in Rolpa blast

Kathmandu May 1.
Nepali Congress (NC) has demanded an investigation into the death of four children in bomb explosion in Rolpa district. Four children were killed when a stray bomb exploded at Tribeni rural municipality on Thursday. The whole country and the NC itself has been saddened by the tragic death of minors, reads a statement issued today by NC Spokesperson Bishwo Prakash Sharma. The statement has drawn the attention of the government to be serious about its responsibility to save life of its citizens. “Wounds given by the decade-long insurgency are yet to be healed. On the other hand, such incident is serious and has saddened the country. This incident is expected to make all sides serious in seeking sustainable solutions to the conflicts,” NC noted in the statement. The NC has also extended tributes to the departed souls of the children and condoled to the members of the grief-stricken families. The children killed in the explosion have been identified as Bimala Khatri, 11, five-year-old Bijaya Khatri, Gaurab Nepali, 13, and Nokhiram Dangi, 14. 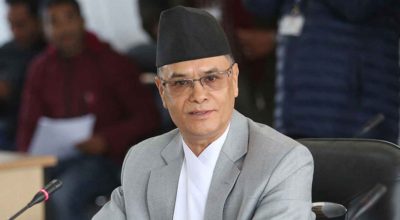 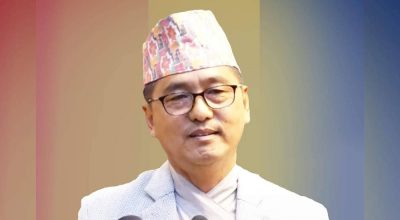 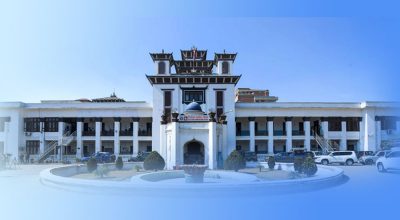 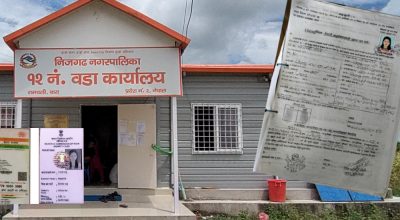