Kathmandu May 1.
Thunderstorm accompanied with hail/gusts is possible at some places in the country today due to influence of Westerly winds, local winds and the winds originated from the Arabian Sea carrying water vapor, according to the Meteorological Forecasting Division. There is mostly cloudy in the western region and generally cloudy in the eastern and central regions, it is said. The Kathmandu Valley is witnessing rainfall since this morning. Similarly, tonight, there will be generally cloudy in the eastern and central regions along with western hilly region and partly cloudy in the rest of the country. Thunderstorm accompanied with hail/gusts is likely at some places of the eastern and central regions and at a few places of the western hilly region, the Division states in its bulletin today. Tomorrow, there will be generally cloudy in the western, central and eastern parts of the country and thundershower has been predicted in most parts in the hilly region. On Sunday, there will generally cloudy in many places of the country with the possibility of thundershowers accompanied with hail and thunderstorm is some parts of the country. The latest weather updates issued by the Division read that the Kathmandu Valley’s minimum temperature was 13.5 degree Celsius today while the maximum temperature was 26.8 degree Celsius. Throughout the country, Jiri recorded the lowest 8.5 degree Celsius temperature while Dhangadhi reported the highest 33.6 degree Celsius. 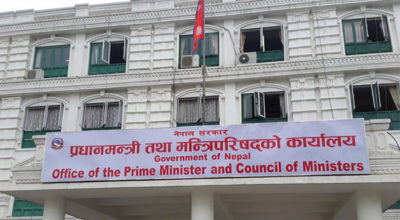 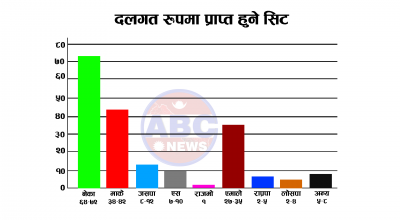 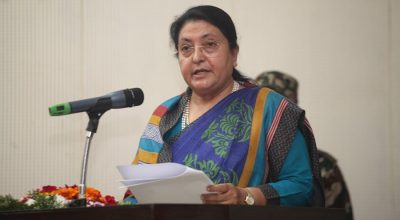 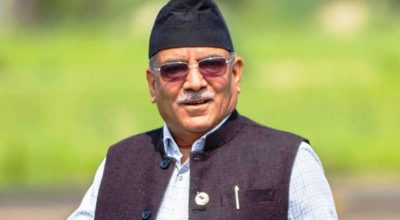