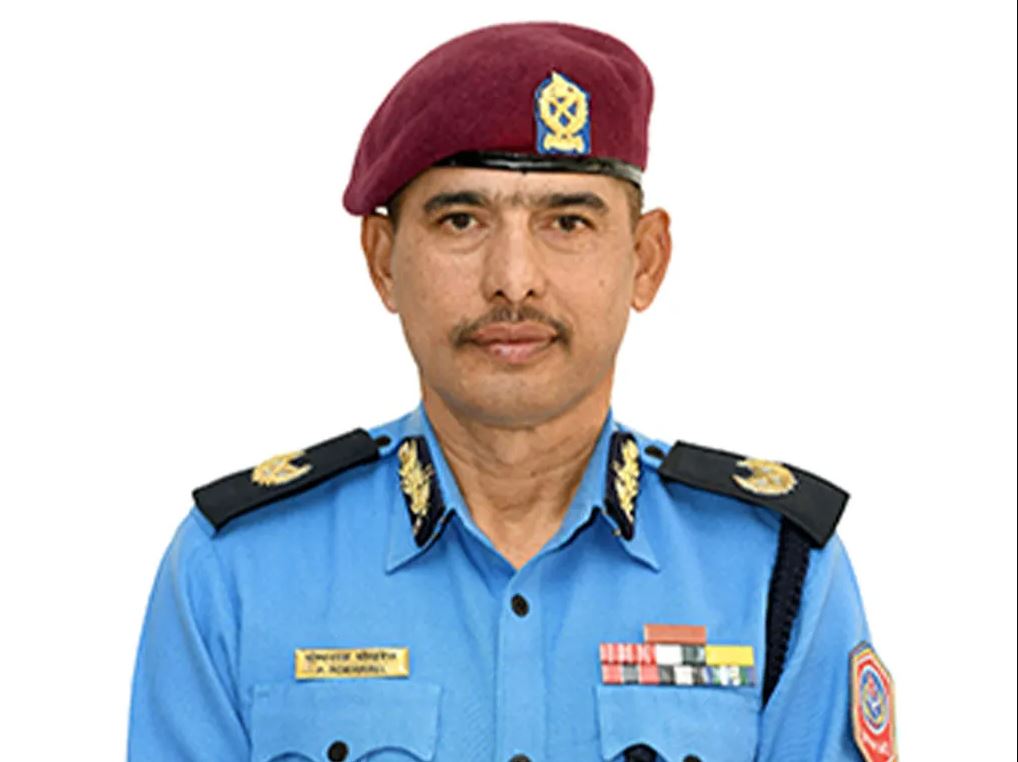 Inspector General of Police (IGP) Dhiraj Pratap Singh on Monday assigned the responsibility of the central spokesperson of Nepal Police on DIG Pokharel. Pokharel is working at the IGP Secretariat. 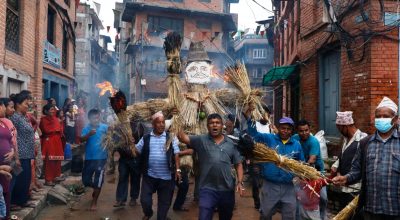 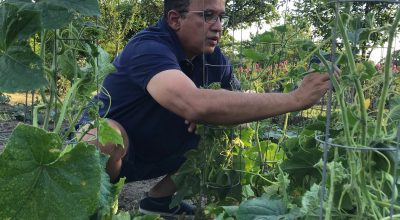 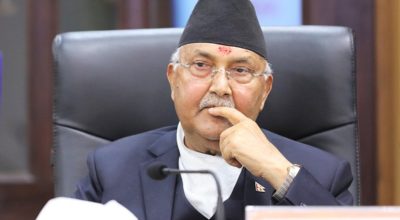 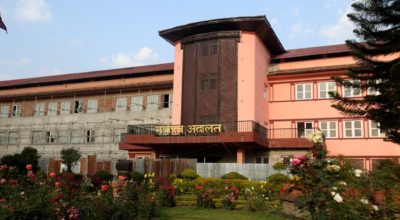 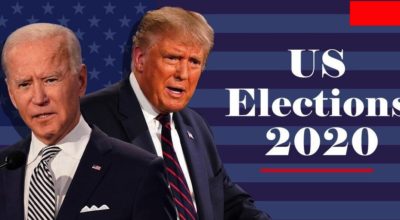 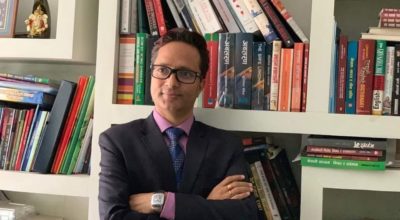 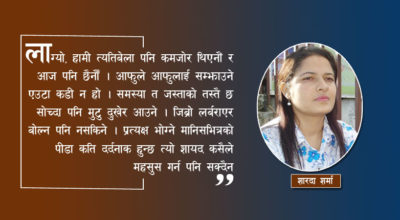 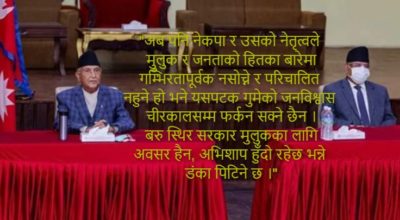 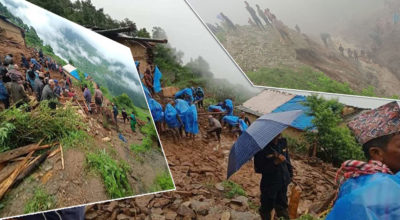 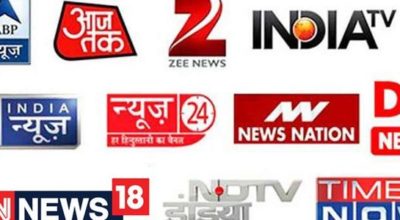 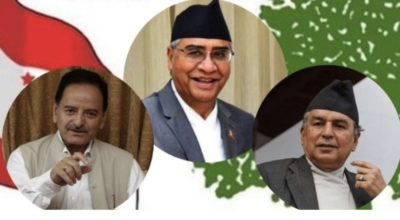 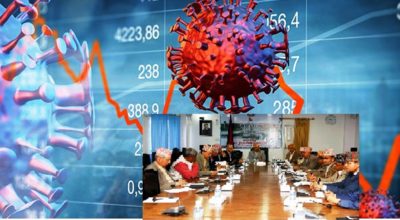 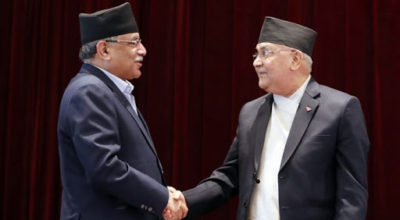