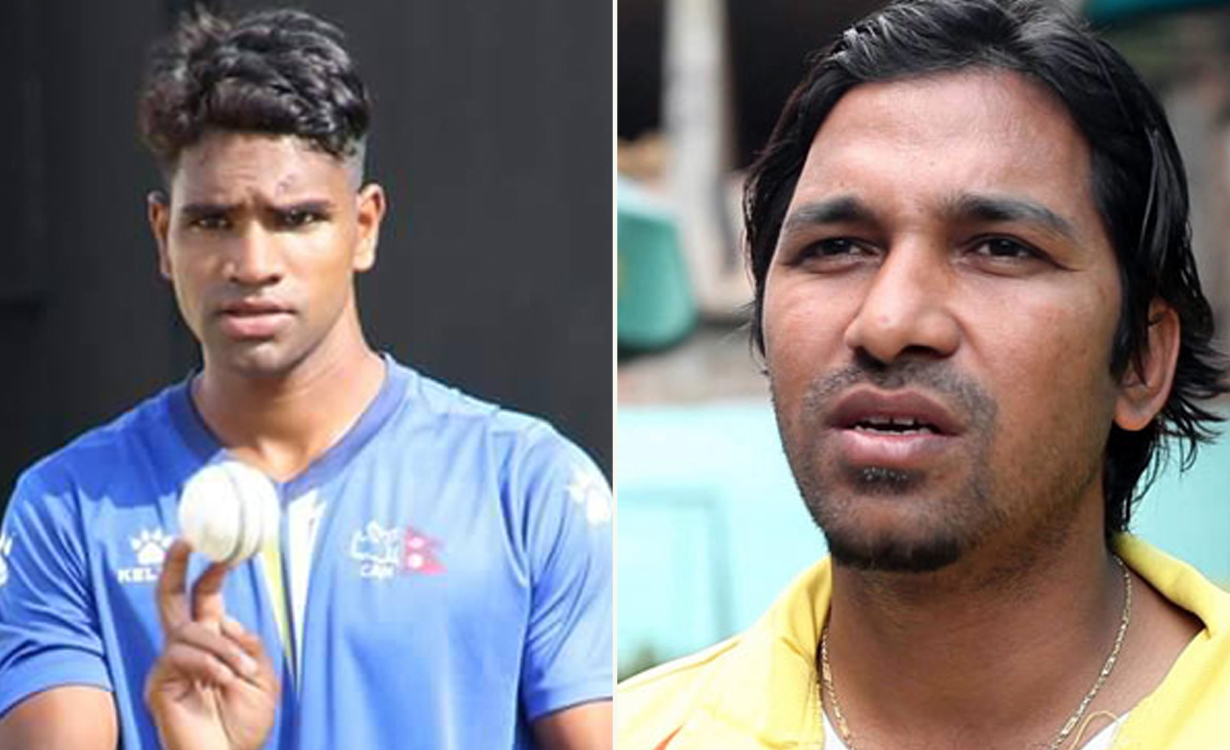 Kathmandu, 23 January : Former national cricketer Mehbub Alam and member of the national cricket team Adil Ansari have been arrested for being involved in spot-fixing in the Nepal T-20 League. Police said that they were arrested by the Central Bureau of Investigation (CIB) team. Alam is a former all-rounder of the Nepal National Cricket Team.

He has a record of taking 10 wickets in a single game. Ansari, who was caught, made his debut in the national team against America last May. According to CIB sources, they helped Jatin Ahuwalia, the owner of ‘Seven Three Sports’, a strategic partner of Nepal Cricket Association (CAN), in spot-fixing. According to CIB officials, Alam helped Jatin contact other players as well.

The Nepal T-20 League was held from 9th to 27th Paush ‘BS at the University Cricket Ground. Uttam Subedi, director of CIB, said that although there was an attempt to ‘match fixing’, it was not possible after the investigation started. He said, ‘This attempt was made with the aim of removing betting from ‘Betting’, but after the rumors, only spot fixing was possible.’

Dealing with certain players to manipulate the outcome of a game based on pre-determined activities is ‘clear fixing’. Gyanendra Malla, the former captain of the national cricket team, disclosed that his players received offers for fixing while the match was going on. He said that the ‘Anti-Corruption Unit’ of the International Cricket Council (ICC) was informed about it. Later, Sachin Timalsina, the commentator of the tournament, also released a video statement on Facebook claiming that there was fixing, and announced that he had resigned. 56 Nepalese and 34 foreign players from all teams participated in the game.