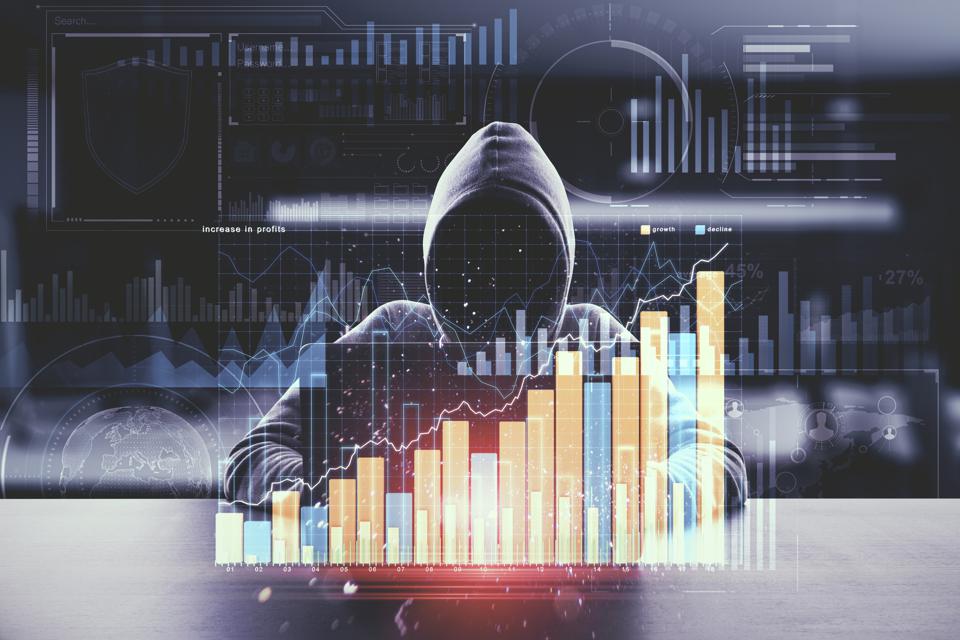 Kathmandu, Jan.20: The frequency of financial crimes has increased rapidly over the years. According to the police statistics, in five months of the current fiscal year, financial crimes have almost reached close to the level of the last fiscal (2021/22) total.

The statistics of the police show that cases related to banking and financial rimes have proliferated.

In the five months of the current fiscal (2022/23), 3,850 banking offense cases have been filed across the country. Of these, the police have succeeded in arresting 239 people.

In the previous fiscal year, 5,383 cases of banking offense were registered across the country, and 436 people, including 15 foreigners, were arrested.

Deputy Inspector General (DIG) Tek Prasad Rai, spokesperson for Nepal Police Headquarters, said that due to the escalation in financial crimes, it is now a challenge to diminish them.

“The graph shows that financial crimes have increased. This is also a challenge for us,” DIG Rai said.

Among the financial crimes, the cases of cheque bounce are reported to the police every day and month. In District Police Office, Kathmandu, 10/12 cases of cheque dishonour are being registered daily.

Four years back, the Supreme Court had ruled that cheque dishonour should not be treated as a banking offence. On June 24, 2019, a joint bench of Supreme Court Judges Dambar Bahadur Shahi and Kumar Regmi had explained that the cheque dishonour case cannot be treated as a banking offence. After that, the police got relieved from investigating such cases for some time.

In case of dishonoured cheque, there is a legal system that allows the victim and the perpetrator to reconcile if they want to. Accordingly, the Attorney General’s Office issued a circular on April 8, 2021 to settle cheque bounce through reconciliation.

In April, 2022, again, the bench of Justices Ananda Mohan Bhattarai, Anil Kumar Sinha, and Sushmalata Mathema gave a verdict that cheque dishonour is a banking offence. That is why even now people approach the police with cases of cheque dishonour.

In the fiscal year 2017/18, there were 776 cases of banking offence.  Of these 488 cases were registered in Kathmandu Valley alone. A total of 315 people were arrested over these cases. Three of them were foreign nationals.

Kathmandu Valley has the highest crime rate in terms of population and other factors as well. Similarly, banking and financial crimes are more common in Kathmandu than other districts, said police.

Three districts within the Kathmandu Valley have registered the highest number of cases of banking offence. In the five months of the current fiscal, 2,702 cases have been filed.

In contrast, only three cases have been filed in the entire Sudurpaschim Province, 20 cases in Karnali Province, 215 in Lumbini, 176 in Gandaki, and 91 in Bagmati.

DIG Rai said that in Madhes Province, the highest number of 391 cases were filed after the three districts of the valley.  Province 1 has 249 cases filed.

Former DIG Hemanta Malla Thakuri said that most of the economic transactions are practiced in Kathmandu Valley, so technology and other things also cause the most economic crimes here.

He also added that financial crime ranges from basic theft or fraud committed by ill-intentioned individuals to large-scale operations masterminded by organised criminals with a foot on every continent.

Police statistics showed that not only in the five months of the current fiscal but also in the previous years, economic crimes were more common in Kathmandu Valley than in other parts of the country.

In the last fiscal (2021/22), when 5,383 cases of banking offense were filed across the country, 4,149 cases were filed only in Kathmandu Valley, which was 77 per cent of the total cases. During the same period, only two cases were filed in Sudurpaschim Province. Five cases were

filed in Karnali Province, 138 in Lumbini, 157 in Gandaki, 87 in Bagmati, 556 in Madhes Province and 284 in Province 1. Even in the previous financial year, the number of financial crime/banking crime cases in Kathmandu has been seen to be more than 60 per cent of the total number. The involvement of foreign nationals is also seen in cases of financial crimes, claimed the police.

Foreigners are involved the most in bank fraud and ATM cases. In the past three financial years and five months of the current financial year, the police prosecuted 1,295 people in banking crime cases. And of them, 49 were foreign nationals. People who understand technology and are literate tend to be involved in financial crimes, said the police.

The largest (size of amount) financial crimes are committed within Kathmandu Valley. From co-operative fraud to banking scams, there are many cases of victims and perpetrators, from artists to ex-MPs.