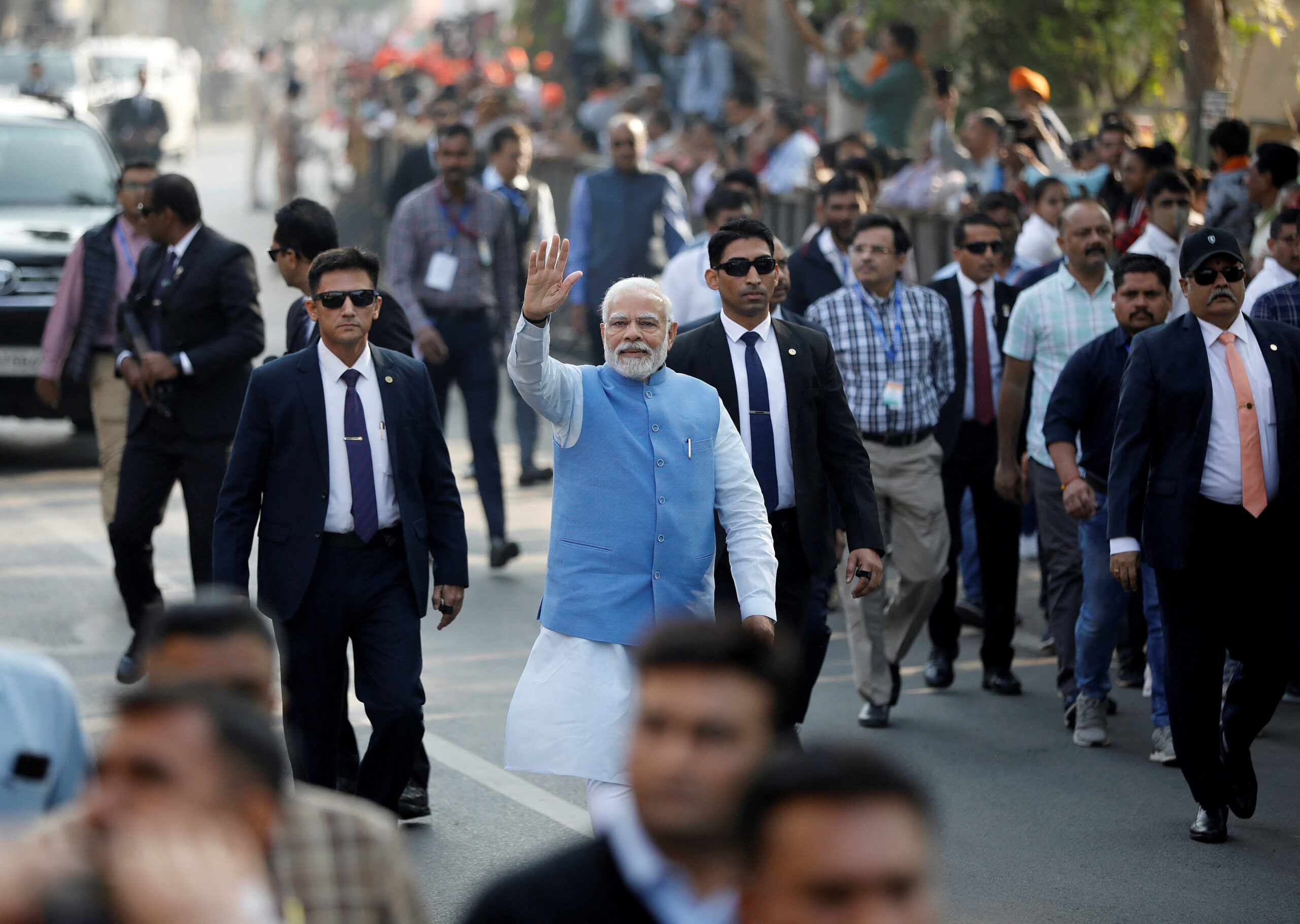 Modi was the chief minister of the western state of Gujarat when it was gripped by communal riots that left more than 1,000 people dead – most of them Muslims. The violence erupted after a train carrying Hindu pilgrims caught fire, killing 59.

Accused of failing to stop the rioting, Modi denied the accusations and was exonerated in 2012 following an inquiry by India’s top court. Another petition questioning his exoneration was dismissed last year.

Terming the BBC documentary a “propaganda piece” meant to push a “discredited narrative”, foreign ministry spokesperson Arindam Bagchi said a “bias”, “lack of objectivity”, and “continuing colonial mindset” is “blatantly visible” in it.

“It makes us wonder about the purpose of this exercise and the agenda behind it, and we do not wish to dignify such efforts,” he told a news conference.

The BBC, contacted for comment, said the documentary was “rigorously researched” and involved a “wide range” of voices and opinions, including responses from people in Modi’s Bharatiya Janata Party (BJP).

“We offered the Indian Government a right to reply to the matters raised in the series – it declined to respond,” a BBC spokesperson said.