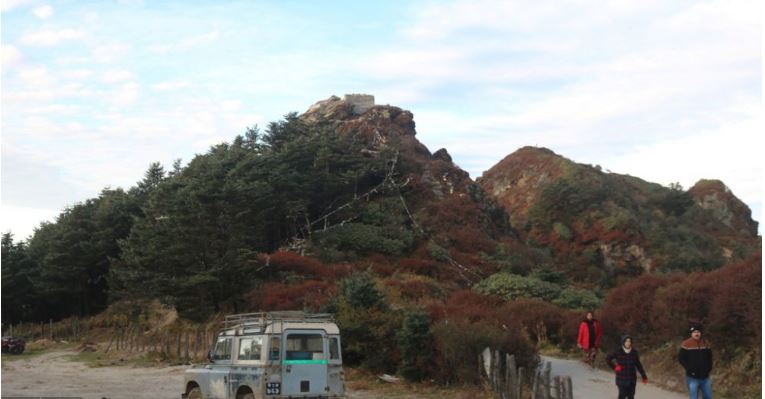 A government study team has come to a conclusion that India had tried to encroach upon touristic area located at Ahal of Phalelung rural municipality-6 in Pancharthar district. According to the team, the Indian side had made attempts to include the place towards its side with an intention to take benefit from the place as the place located near Nepal-India bordering area is very important in view of touristic aspect. The team also drew conclusion that India had made obstruction in construction of physical infrastructure and given mental torture to locals in order to encroach the area, reads the report.

The Indian side had made obstruction in construction of a museum at the place around one and half months ago. The Sandakpur Ahal Chauripalak Kabuliyeti Ban Samuha, a local forest users group, had got project to construct a touristic museum at Ahal area of Sandakpur rural municipality-2 and had received one million rupees from Division Forest Office, Panchthar, for the same. But a team of Seema Suraksha Bal (SSB) of India on May 9 exerted pressure to the Group to stop construction activities, saying the place lies at the no man’s land by preparing the fake map. The construction activities were stopped after SSB threatened for using force if construction activities are not stopped.

A team comprising chairperson of Phalelung rural municipality, other people’s representatives and security personnel had carried out onsite visit of the place and held talks with Indian side. A meeting of District Security Committee formed a study team under coordination of Assistant Chief District Officer, Narayan Neupane, to submit the report about the real situation of the place and incident. 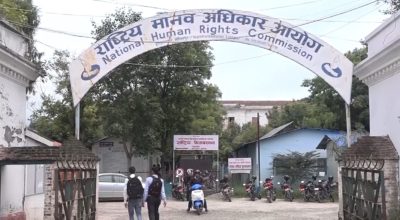 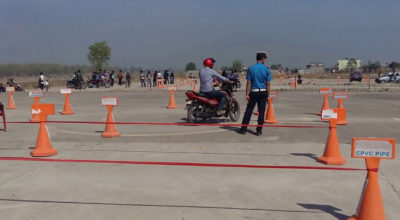 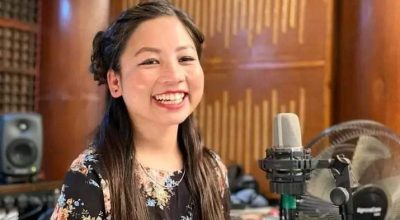 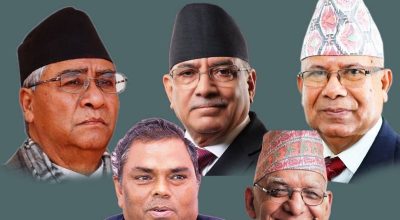 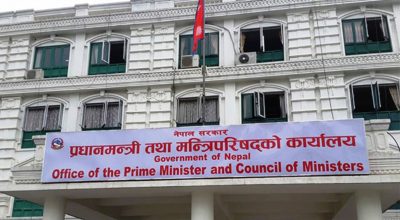 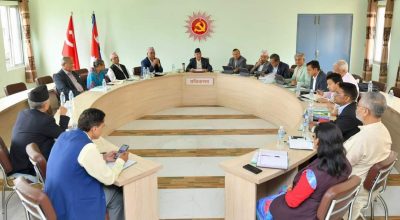 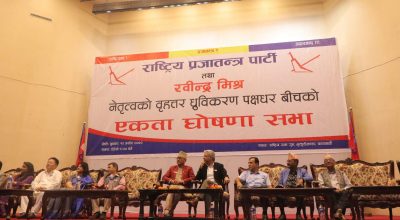 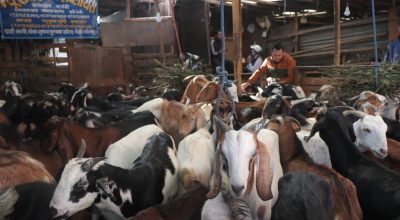