Scuffle between police and local businessman in Nepalgunj 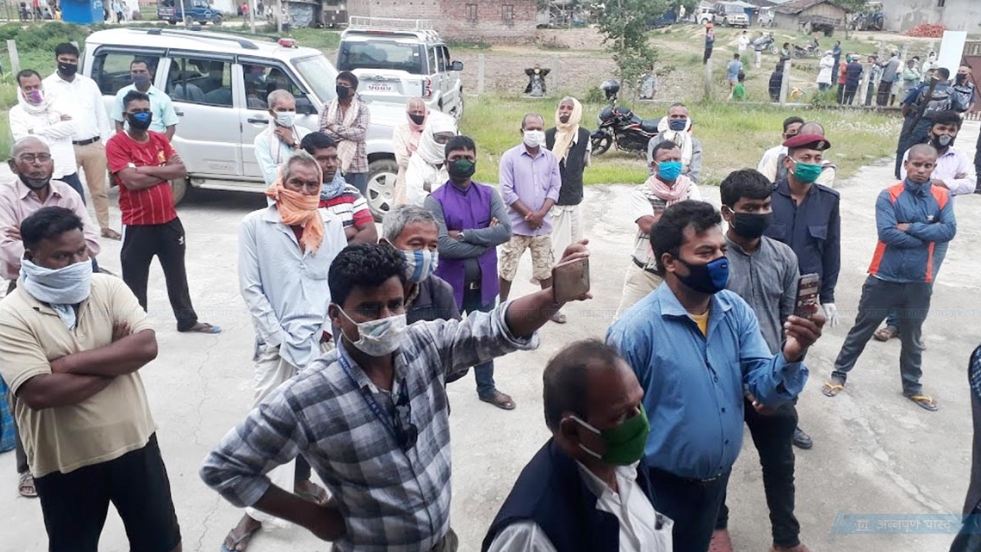 Kathamndu May 5.
A scuffle took place between police and local businessman in Nepalgunj sub-metropolitan city, which was declared a prohibited zone, today. A vehicle belonging to a ward police office in Nepalgunj was vandalized in the scuffle. A group of local businessmen smashed the front glass of the vehicle in course of closing the market, said police. Rabi Gupta, a food shop operator, bounced on the police all of a sudden demanding permission to open the shop at a time when police were trying to disperse people in course of implementing the prohibition. Superintendent of Police of Banke district police office, Shiva Bahadur Singh said police have brought Gupta under control by using minor force. Singh added police have been carrying out investigation into the case. Local administration has declared Nepalgunj sub-metropolitan city as a prohibited area for three days starting from 11:00 am on May 5 to May 7 midnight. Movement of others except security personnel, health workers, human resources involved in swab collection and contact tracing have been completely restricted. Banke Chief District Officer Kumar Bahadur Khadka said that security has been beefed up in Nepalgunj sub-metropolis with the declaration of prohibited area after 23 people tested positive for coronvirus here on May 1, 3 and 5. 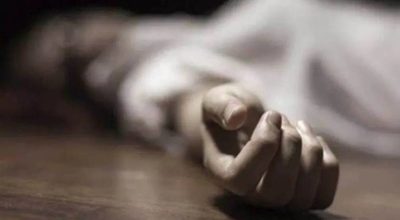 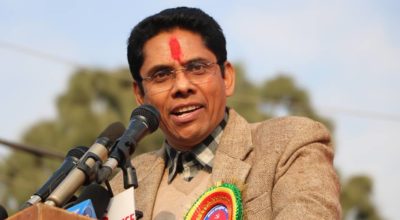 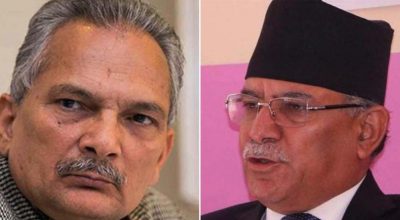 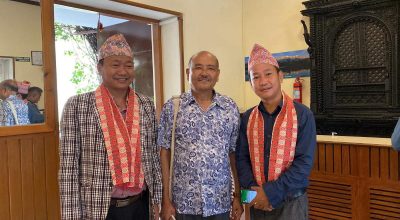